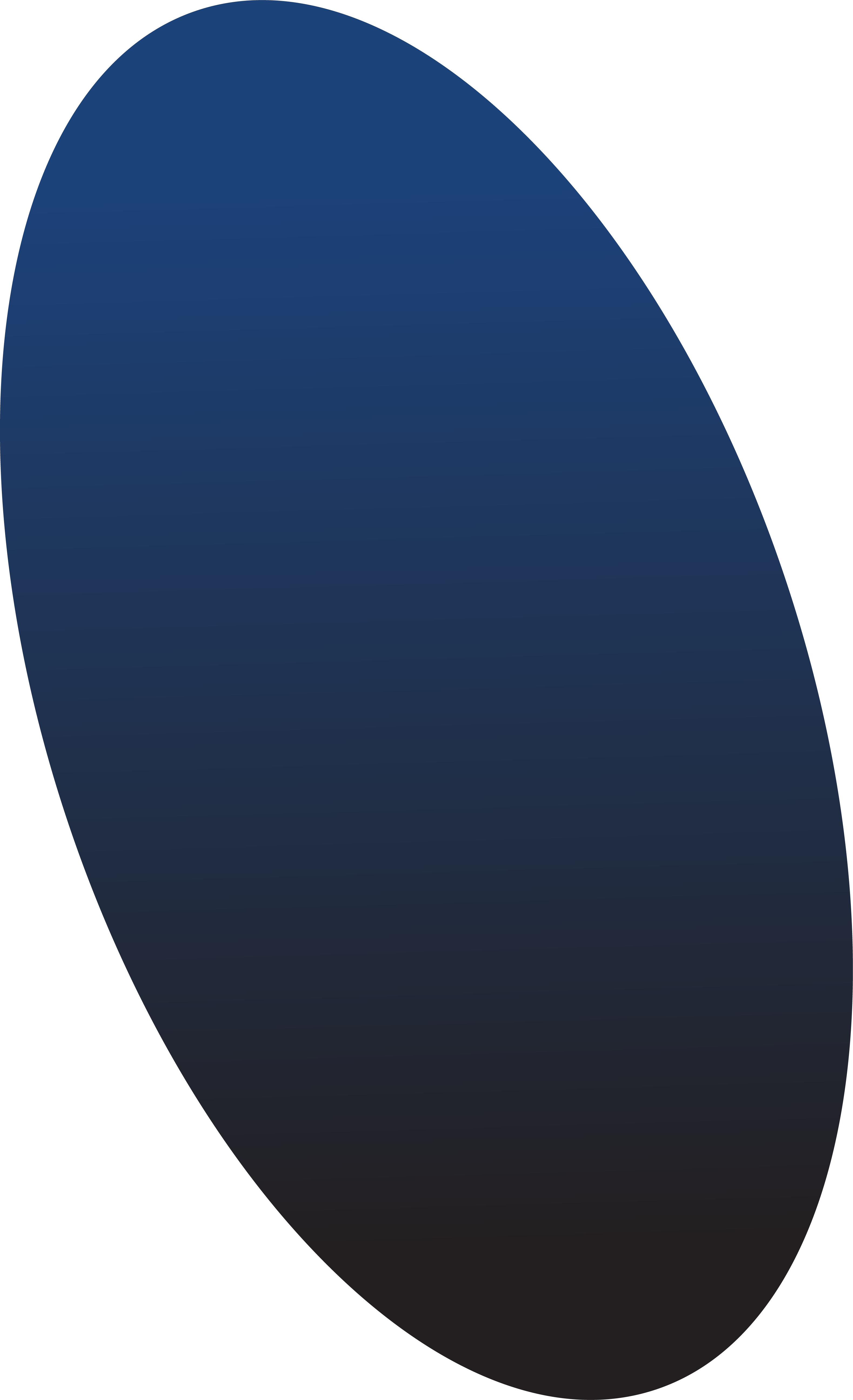 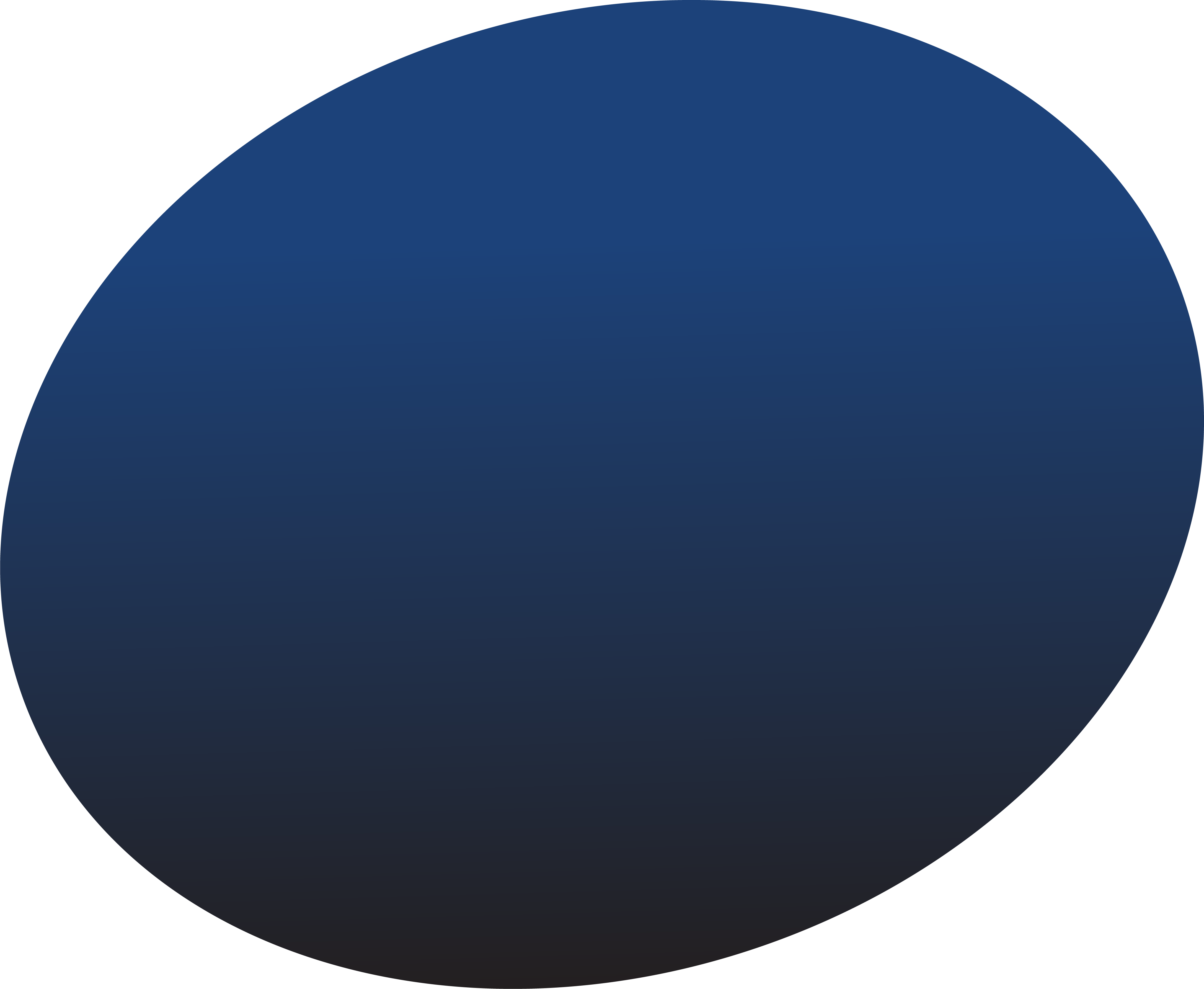 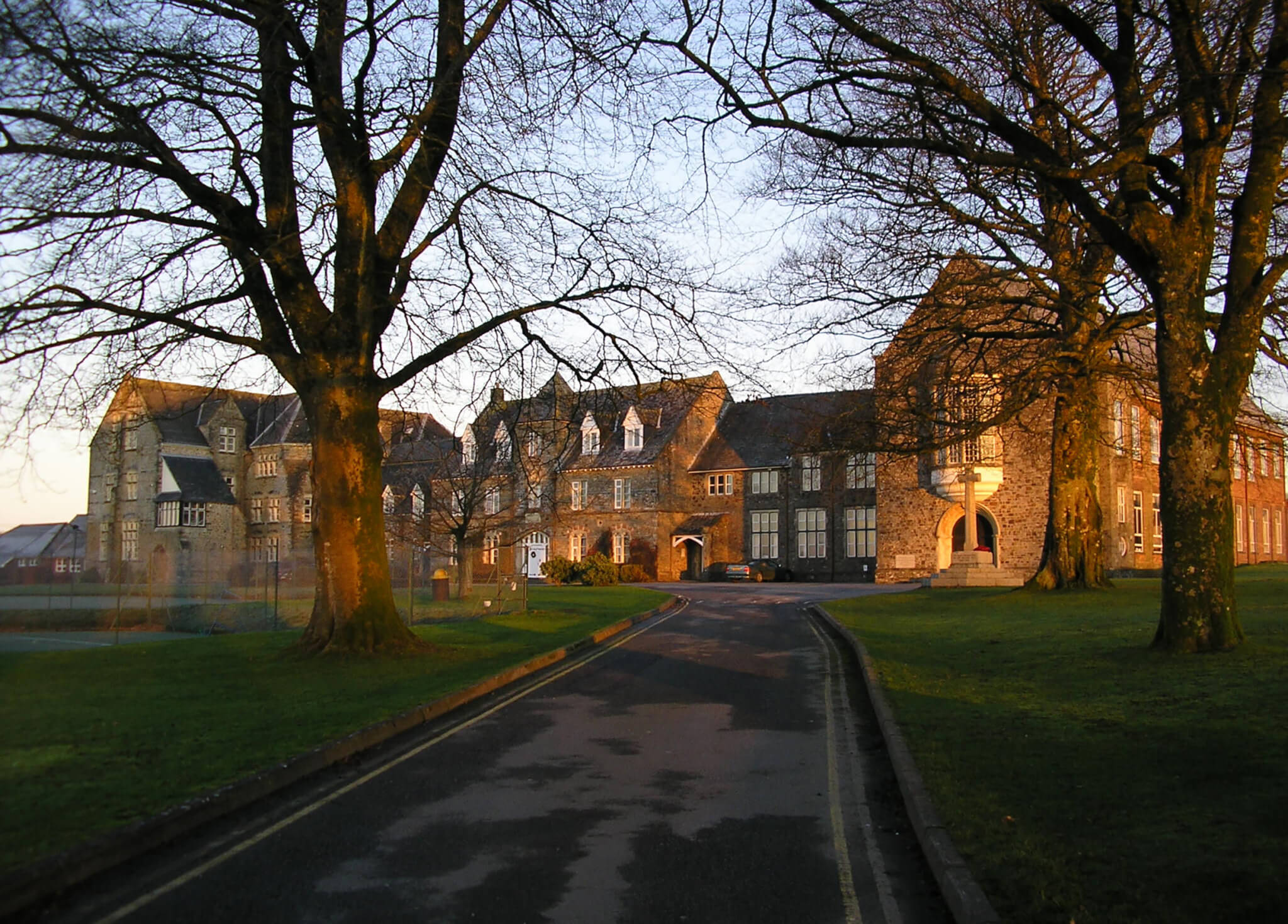 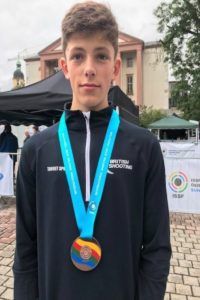 West Buckland’s Jono Williams won a bronze medal for the U21 GB team in Target Sprint in July. The ISSF (International Shooting Sport Federation) held its Target Sprint (shooting and running) competition, with sportsmen from Germany, Italy, Hungary and Britain taking part. Jono came third in the U21 category, beating fourteen other competitors, with Germany taking gold and a fellow Brit taking silver. The running event is 3 x 400m sprints, and the competitors have 12 rounds in the shooting.

Additionally, at the end of August, Jono competed in Bristol in the Air Arms Cup against Italy and Germany, taking a bronze. In the same competition, the GB three man relay team in which Jono took part ran a new British record.
Congratulations to Jono and Team GB for this impressive result. 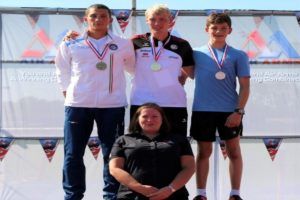